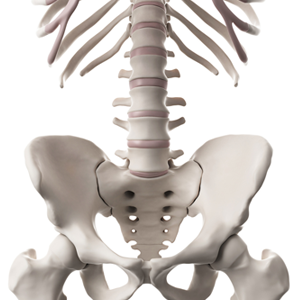 Welcome to Strasbourg in France

Strasbourg in France – one of the most beautiful cities in the world!

Strasbourg in Alsace is one of the most beautiful cities in the world – not least because of its landmark, the cathedral (in french: Cathédrale Notre-Dame de Strasbourg), which celebrated its millenial in 2015. The place in front of the cathedral is one of the most beautiful marketplaces in whole Europe, also because picturesque half-timbered houses with four two five floors can be found here. The „Maison Kammerzell“, one of those houses, is a real showpiece on this place.

The whole city centre of Strasbourg, which is also named „Grande Ile“ (Big Island) has been declared world cultural heritage by the UNESCO because of its interesting architecture. Last but not least, there are numerous institutions of the European Union in Strasbourg, as the European parliament, the Council of Europe and the European Court for Human Rights.

Have a nice trip to Strasbourg!